Friday Advice: Carrie Fisher- May the 4th Be With You

Happy May 4th Smithtown, here's a re-post of my interview segment with the recently departed Carrie Fisher in honor of Star Wars Day- May the 4th Be With You! 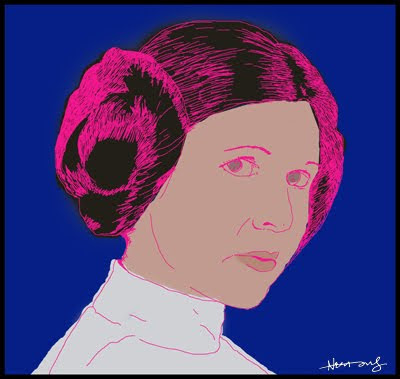 Mr.Needles: I teach high school and I teach film, screenwriting, and acting. What advice would you give to young creative people in terms of them wanting a career in a creative industry whether it’s writing or acting?
Carrie Fisher: Well it’s a big difference between whether it’s writing or acting. The important thing is to learn as much as you can and to write even when you don’t feel inspired, you know, to do it anyway. Do everything anyway whether you feel confident or not it’s worth going for.