Here's this year's list of artists that we are covering as part of our modern art project, an eclectic list. Make sure you are familiar with the work visually as well as their biographical information and style notes. Our test is on Tuesday and Wednesday, bueno suerte!


Next month we'll be participating in a series of workshops that are facilitated by the Japan Society in New York City featuring: prominent New Zealand artist Max Gimblett (who is featured in the video above), and museum educators Petra Pankow and Suzanne De Vegh. We will be working with students from different schools in Manhattan as we learn about Zen Art and later create it ourselves. The results of the experience will be exhibited at the Japan Society in conjunction with the current show "The Sound of One Hand: Paintings and Calligraphy by Zen Master Hakuin" which runs through January 9, 2011.
Posted by Needlesville, N.Y. at 8:03 AM No comments: 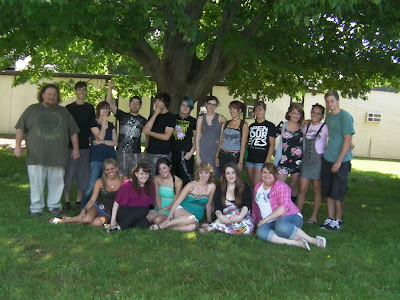 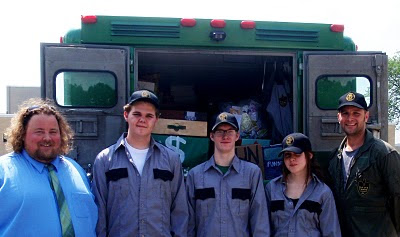 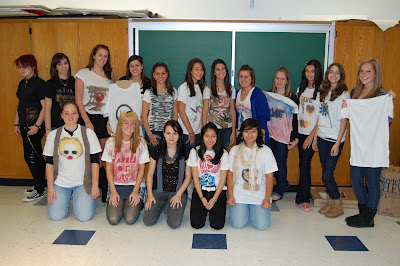 Congradulations! Today's the last day of this year's Fashion Illustration class. We'll have an interview the class did with an alumnus who works in the industry soon. Here's an image from earlier in the year after the class designed their own t-shirts.
Posted by Needlesville, N.Y. at 7:41 AM 1 comment: 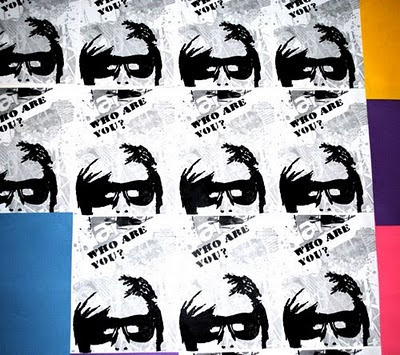 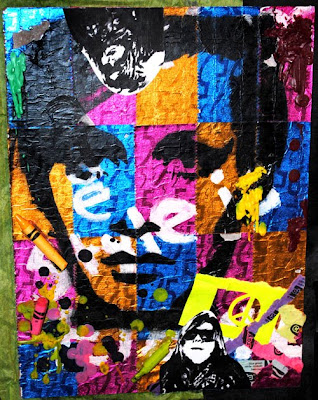 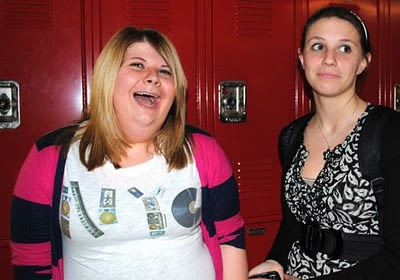 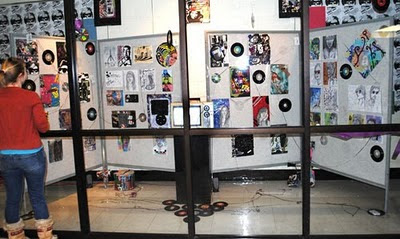 Kelsey's solo art show resembled a dance party this week with Girl Talk blasting down the hallway and Kelsey's special brand of color in the gallery. It was one to remember for sure.
Posted by Needlesville, N.Y. at 2:55 PM 1 comment: