Mr. Needles media arts classes are working on creating an alphabet animation using hand drawn frames. Each student will create a 50 frame animation based on a letter they are given and morph images that begin with that letter into their sequence (Letter A: Apples, Alligators, Andrew Jackson). All of the letter sequences will be combined into a full animation of the alphabet which can be used to teach elementary school students next year. 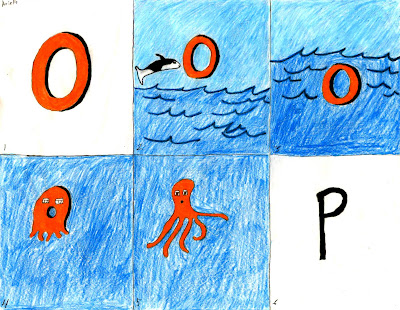 Here's an example of a finished storyboard 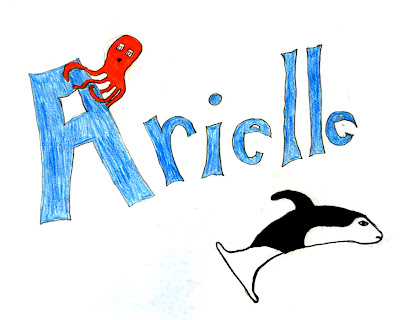