The San Diego Museum of Art 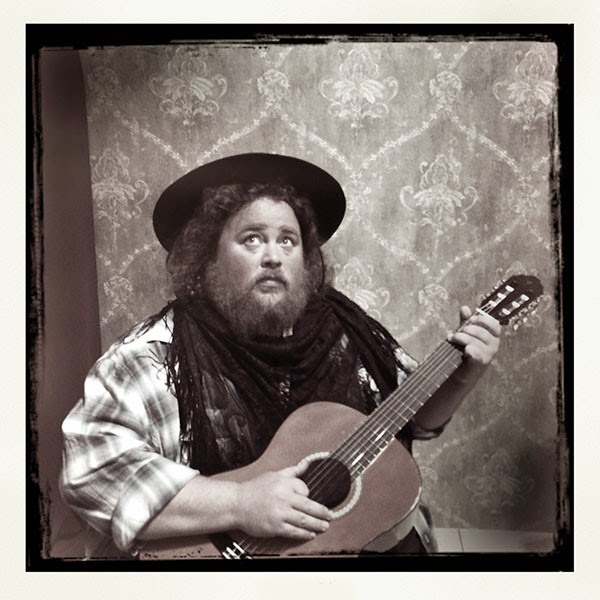 Last week I was in San Diego, California for the National Art Educators Convention and I had a chance to visit The San Diego Museum of Art in Balboa Park so I wanted to share some of the highlights. 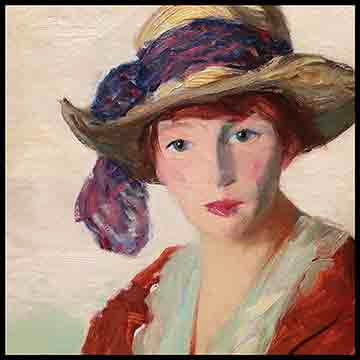 The museum had a terrific show on painter Robert Henri (1865-1929) who's work which I have not seen much before and an example of a portrait he created is pictured directly above.  The exhibit titled Spanish Sojourns included interactive elements such as a wardrobe and props to create the Robert Henri look like I did above! 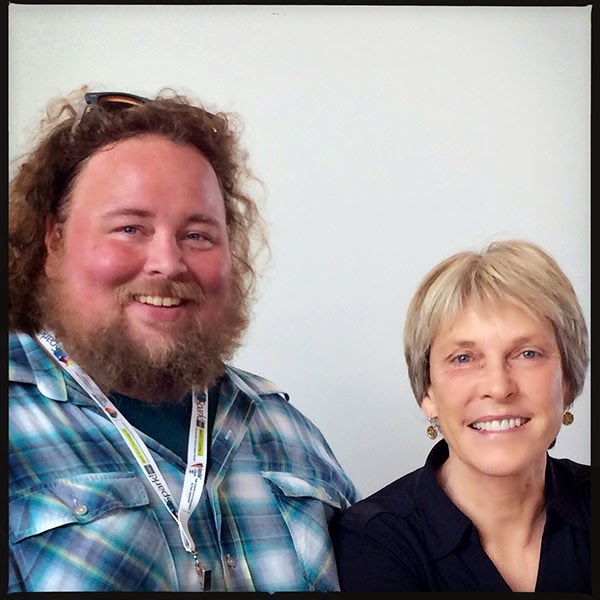 I also had a chance to meet and talk with artist Deborah Butterfield at the NAEAwho is world famous for her sculptures of horses uses weathered wood.  She gave a great talk on her work which we'll reference during our upcoming organic sculpture unit.  Take a look at some of her work below, its terrific!