Our first screening of 2021 will be the documentary Freakonomics today in Media Art Honor Society/Film Club. The film is based on the best-selling non-fiction book and radio show by University of Chicago economist Steven Levitt and New York Times journalist Stephen J. Dubner. It features segments directed by: Seth Gordon, Morgan Spurlock, Alex Gibney, Eugene Jarecki, Rachel Grady, and Heidi Ewing (a who's who of contemporary documentary filmmakers) and was released in major cities with a pay what you want pricing offer for selected preview showings.

We'll watch segments of the movie and how the approach different directors approached telling the stories and conveying the data which made Freakonomics so popular. 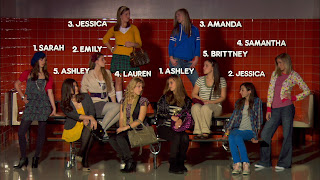