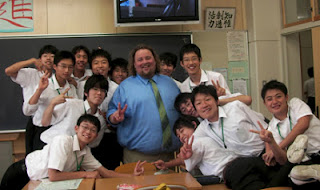 Edscape Conference 2012- How to Go Global: Connecting and Motivating American, Japanese, & Pakistani Students Online Tim Needles October 13, 2012- New Milford High School
Since Fall 2011, my students and I have been participating in the Going Global Social Network run by the Japan Society which has connected my students to classrooms throughout the United States, Japan, and Pakistan. It has been particularly successful in creating connections across disciplines, sparking interest in world affairs, and engaging all students.

What's My Sentence: An idea taken from Dan Pink's terrific book Drive modified for the classroom which asks students to write in one sentence what they accomplished 30 years from now.

It works both as a motivational tool and as an icebreaker in the Going Global project plus it's interesting to see the similarities and differences in students goals across cultures. 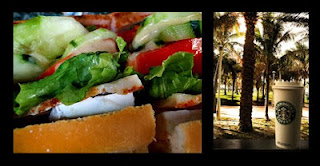 Everyone loves food so it's an easy introduction that can be approached from different angles depending on the class subject. I did it with my photography class as you can see above (most delicious project ever), the cultural differences are evident immediately as you can see in the comparison with the photo below. 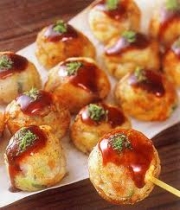 What is Beauty: A project that asks students to think about what beauty means to them and create an image in any media then share it explaining what makes it beautiful.

The project was a success in that the work the class did was strong and they had a virtual audience to share and discuss it with which helped them understand what they were doing a bit better.  It also gave a glimpse into some of the different values of the cultures as a whole as well as the individual students as you can see from the comparison with the photo below from a Japanese student. 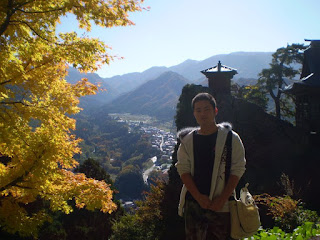 Technology In The Classroom: 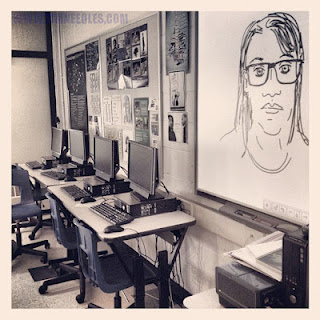 SKYPE in the Classroom

The art of the hashtag-
#NeedlesClass

Creative ideas that spread outside the classroom-
Inside Out
Inspiration!
PSA's
Senbazuru

Merge your outside activities with the classroom-
Short & Sweet NYC
Chewy Donuts
Publications
Posted by Needlesville, N.Y. at 3:16 PM