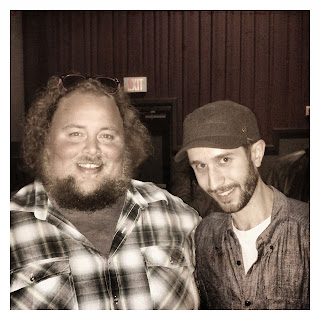 The Media Arts Honor Society volunteered at the Hampton's Film Festival again this past weekend and had a chance to meet some of the film industry and see some of this years films.  Smithtown alumni Mike McSweeney was at the festival with his award winning film Kush (preview below).  He shot the film for director and fellow SVA student Shubhashish Bhutiani.

Students also had a chance to meet actress Helena Bonham Carter and actors Will Forte and Bruce Dern among others as well as helping out with the festival production and voting.